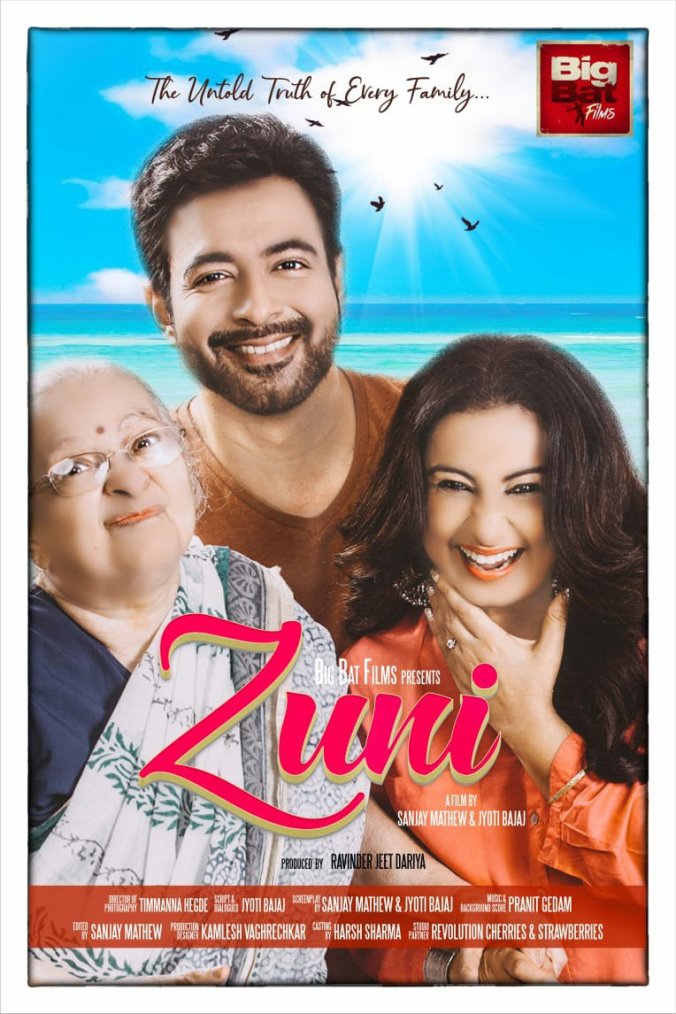 Divya is one of the most popular stars in today’s time. Her stardom is so huge and every time she comes back to the silver screen, the audience go-gaga over her film.

Her choice of films have changed and instead of doing masala entertainers, she has decided to do meaningful films. The audience loved her performance and thus there is a good amount of expectations related to her latest short film ‘ZUNI’.

The film is full of wonderful scenes and high emotional which makes you cry.

The director Sanjay Mathew has presents the movie with the right blend of realistic as well as an entertaining short film. The movie has some cinematic liberties, but thanks to Sanjay, it’s been presented in a perfect manner.

The short film ZUNI starring Divya Dutta in lead role talks about the relationship between a mother and a daughter. In today’s hectic life, people do not have time for their loved once, which they realise when not find them around.

ZUNI teaser has already created a hard impact on audiences and beautifully conveying the message of relationships.

Set of ZUNI: A scene discussion between the actress Divya Dutta and Director Sanjay Mathew.

It plays out along largely foreseeable, if disquieting, lines, but ZUNI doesn’t strictly fall into the category of a conventional relationship. It breaks free from the genre constraints on the back of a clearly defined moral and emotional context.

ZUNI has other assets, too, not the least of which is the outstanding quality of the performances that director Sanjay Mathew extracts from his cast. Add to that cinematographer Timmanna Hegde’s adroit lensing and lighting, and you have a film that is consistently compelling.

The most-awaited short film is being produced by Ravinder Jeet Dariya and Big Bat Films and is being helmed by Sanjay Mathew & Jyoti Bajaj. Bol Bachchan and Cheeni Kum actress Padmini Sardesai will be seen essaying the role of Divya Dutta’s mother in Zuni.

Previous Next
Close
Test Caption
Test Description goes like this